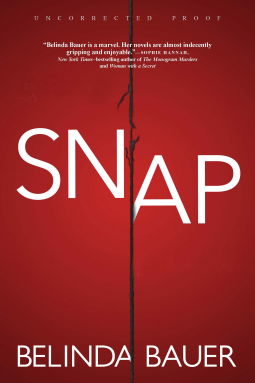 A car breaks down on a lonely highway. The mother strictly instructs the children to stay put and then goes in search of help. She is also heavily pregnant. When time passes and she does not return they decide to go look for her.  You know this is not going to end well within the first few pages.

Jack is the oldest, He, despite the father being around has to take on the responsibilities of his two younger siblings. Merry is just a toddler, Joy a bit older, Jack is still a very young boy. When things become overwhelming the father disappears and it is upto Jack to make sure no one knows what is going on in the house because he does not want all of them to be taken into care.

Becoming a thief and a very clever one is ideal for Jack. He just wants to support his family and this he is able to do whilst at the same time putting some money by.  He is angry with the world that he has been abandoned by both his mother (which he realises is irrational) and by his father because his father was weak.

By the time Jack is fifteen he is firmly entrenched in robbing houses and has become a master at it. Now called Goldilocks by the local force for his habit of eating and drinking food in the houses he robs, having a bath and even taking a nap, the Police force under a new entrant from the city is determined to catch him.

At the same time a woman across town discovers things in her house, mysteriously things appear and disappear, windows open and close, lights come on and ovens are switched on. For various reasons of her own she does not tell anyone even her husband even when calls come in which are eerie to say the least.

The link in the two stories is a knife and Jack is of the opinion that it is same knife in Catherine's house which killed his mother. How the stories link, overlap and come together is told in this mystery thriller.

Sent to me by Netgalley for an unbiased review, courtesy of Grove Atlantic.
Posted by Mystica at 7:28 AM

That sounds creepy but in a good way.

This is a new to me author, I think I'd like this story!

I have been seeing this one around a lot lately. I agree with Kathy--it sounds creepy.

I love this author and somehow missed this one. Thanks for sharing, it sounds good.