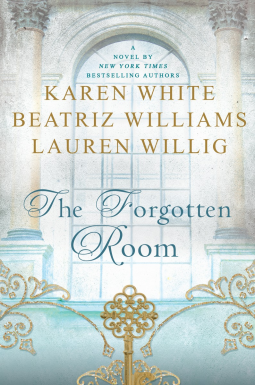 Sent to me by Netgalley courtesy of Penguin Group Berkeley.
Posted by Mystica at 12:30 AM 7 comments:

Christmas at the Vicarage by Rebecca Boxall 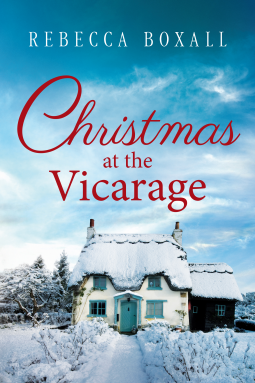 I hadn't started on anything for the season and though this was not exactly a Christmas story, it certainly was a story of love, hope, survival and new beginnings which is an equally good Christmas
message.

The writer wrote the story in two time frames (I seem to be reading more and more books like this these days) and one related to Rosamunde as a youngster and then a teenager to the present day time of Rosamunde as a 40 plus. It was a slightly different change to time lines in lots of stories where the main character would be in her late twenties and still embarking on new journeys. In this story, Rosamunde has done enough of journeys and adventure and has decided to come home. She wants to put her heartache of the years gone by behind her and make a life for herself where her family are.
She finds that being back in the village of her teens, with the father she adored and the comfort of the known all around her she will find contentment and happiness at last.

Very well told and exuding a feeling of warmth, comfort and goodwill towards all, I finished the book very happy. Success on the author's part indeed.

The book was sent to me by Netgalley courtesy of Lake Union Publishing for an unbiased review.
Posted by Mystica at 3:54 AM 4 comments: 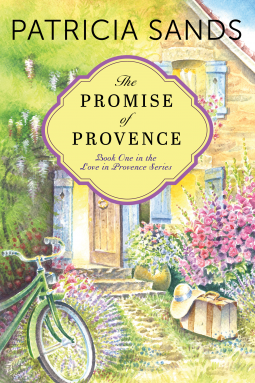 This book was sent to me by Netgalley via Lake Union Publishing.
Posted by Mystica at 12:30 AM 4 comments:

Me Before You by Jojo Moyes


I have been wanting to get hold of Jojo Moyes books for a very long time.  For some reason or the other Netgalley and Edelweiss both proved futile.Even the giveaways were always US only and with that I thought the possibility of getting one of her books was impossible.

Then I got this from a friend and I was entranced. A love story which keeps you on the edge. Very moving and a story of a very unlikely couple. This is one book which you have to finish in one go. There is no putting this aside for another day.

This is an ideal book for a book club discussion.You can have arguments, discussions on the whys and why nots forever.

The title was a bit confusing till a reader clarified it.  The cover does not do justice to it at all!Very sad cover!!!