Three different genres being reviewed here. Think there is something for everyone! 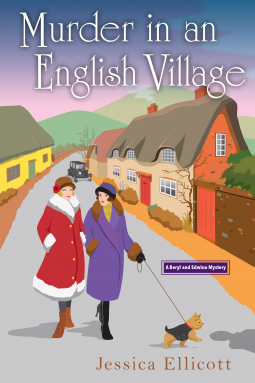 Old fashioned slower detective work by two women. One a country soul and one a high flying adventuress as described in the story. Two missing women and a lot of innuendo, gossip and the fact that women wearing trousers are rather immoral.

A look at how life was for women in a time not so very long ago. Descriptive, slow paced but interesting detective work.

Sent to me by Netgalley courtesy of Kensington Books. 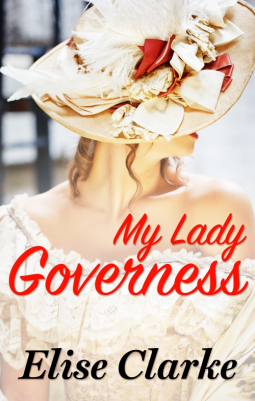 I was a bit skeptical about this one because though I love the Georgette Heyer type of story, this was a bit too far fetched.

We have a governess who is sort of abducted by a Lord, who of course has to marry her now that her reputation is in tatters (nothing ever happened as he is a gentleman of course). But she is an heiress hiding away from a wicked uncle who had her incarcerated in an asylum to get his hands on her fortune.

The story with the feisty lady, the distant lord was good but the story was a little far fetched for my liking!

Sent to me by Netgalley courtesy of Escape Publishing. 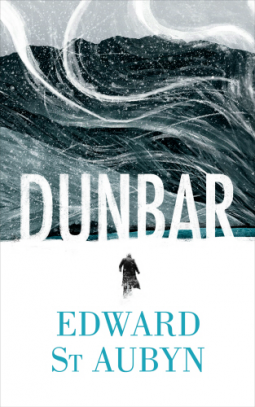 This was a dark evil tale. Three sisters actually two sisters, one step sister. Two sisters trying to oust their father from a billion dollar worth company by having him institutionalised in a remote mental health facility.

Of course Dunbar being Dunbar (he never became a billionaire by taking the easy path) plans his escape with the help of an alcoholic comedian and succeeds. He is being sought by his youngest daughter for his protection because she does know that her two sisters are ruthless and would not hesitate to even murder both her father and herself (and this is what they eventually do) to get their hands on this vast conglomerate.

A fairly modern interpretation of King Lear, this was a tragic, sad tale of families split apart by greed and ambition.

Sent to me by Netgalley for an unbiased review courtesy of Random House UK Vintage Publishing.

While the My Lady Governess is far fetched for sure it would be my pick of the three!

When I was a girl, my father didn't want my mother wearing pants to go downtown shopping! Unbelievable.

My Lady Governess does sound far-fetched but it also sounds like fun - my kind of read when I want to escape reality :)