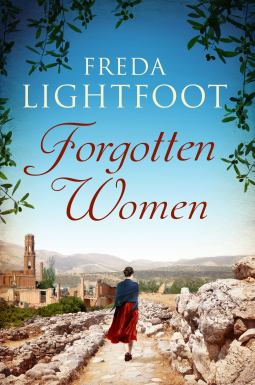 
Told in two different time lines in 1936 and the 1980s the story is of courageous men and women fighting on behalf of another country, other lives (always more courageous than fighting for one's own). This was a fight for beliefs and for what is right and wrong.

Spain is on the brink of civil war and many British men and women go across to help them in their struggle. This story encompasses two women and the men who are part of their lives. Fast forward a few decades and the grand daughter of one of them, tries to come to terms with a letter which is puzzling and intriguing. She hopes to find answers for the troubled history of her grandmother who is reticent on the past.

The fear of the past, the difficulty of talking of events long gone but which still cast shadows and how these revelations will affect the present generation are part of the story. The heartbreak of war, the struggles of the British in Spain are all descriptively told in this story. War is never easy and like all wars the effect of it is felt for generations to come despite the fact that it is over and done with. This just reiterates the feeling. The past never remains in the past. It is very much part of the present and the future as well.

The story line was very good, characterizations were spot on.

The book was sent to me by Netgalley for an unbiased review courtesy of
Posted by Mystica at 1:30 AM

Hmm haven't come across this author. Sounds like it was a great read.

This sounds really good, Mystica. I love dual time line books, and this one intrigues me. Thank you for your thoughtful review!