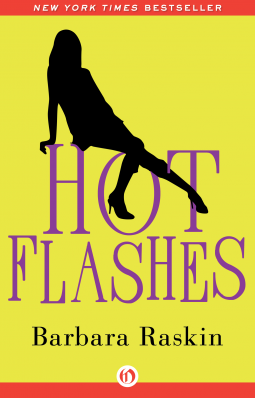 I was reminiscing myself whilst reading the book as I felt I could empathize with the whole group of middle aged ladies! Hip and happening in the 1950s, they are now in the 1980s, and still quite happening!!! Not willing to give up and behave gracefully, they still would like to scandalize, to stir up the pot. Quite an interesting bunch. Varied interests, varying careers and still good to go.

Sukie's death has brought them together and since it was sudden (and unexpected) the four are trying to organize things including bringing in an ex-husband whom they all detest at the beginning (some of them still do at the end but some change), a very young boyfriend of Sukie's whom they did not know about and who comes out of the woodwork with a new novel of hers which he will not relinquish to the family and there is the father from far away who also turns up for the funeral. The funeral is the focus of the novel and everything builds up to it.

A story of friendship amongst women going on for decades and how important it is for everyone to have extended support from friends even if they are distant physically, just to know you have someone who would understand you.

I enjoyed the characters in this book and this is my second book in a week dealing with adult women who go back together as friends for decades. Am I seeing a trend here?

This was sent to me by Netgalley for an unbiased review, courtesy of Open Road Integrated Media.
Posted by Mystica at 2:30 AM

Hadn't heard of this one yet it sounds fascinating. A possible read for me I do believe!