Henrietta Who? By Catherine Aird 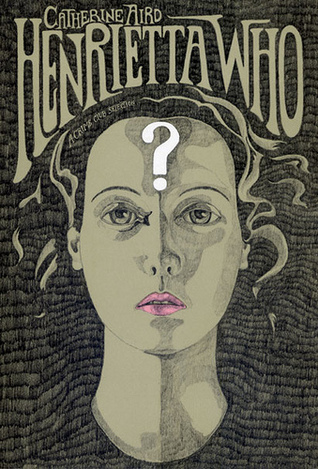 This started as a quiet, well behaved murder mystery reminiscent of an Agatha Christie. The setting was rural, quiet, with the usual mix of characters which seem to make up an English village - from the requisite vicar, to the postmistress who sees and knows it all to the ladies of the village who gossip, to the "big house" and so on.

Henrietta's mother is found dead on the road by the postman. Apparently the victim of a hit and run. The post mortem however indicates that this is no straightforward hit and run driver. In this case there are post death injuries which show that the driver reversed over the victim to ensure her death. This is the beginning of the unravelling of the life of Grace Jerkins. A very quiet, retiring lady. What is unravelled is a mystery starting with her daughter.

An intricate who dun it which also includes the intricacy of a family's secrets and skeletons in the cupboard which are gradually unearthed, much to the dismay of those who hoped it would be hidden forever. Henrietta turning twenty one which was going to set events in motion and Grace Jenkins had to be silenced before that.

A very nice mystery thriller which I received from  Netgalley  courtesy of  Open Road Integrated Media.
Posted by Mystica at 1:00 AM

I bet my mother would love this book!

This definitely sounds like my kind of book. Thanks for the great review!!

This sounds like a good read. Thanks for sharing.
Have a good week.