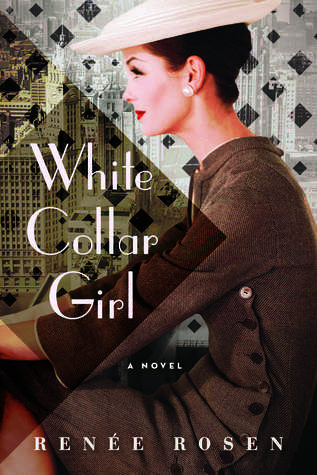 Jordan Walsh wanted to prove to the world and especially to her father that she could be as good a reporter as him, her brother and her grandfather. What she did not take into account was that she was a girl and in the opinion of the newspapermen whom she worked for, she was good for the society and the women's columns and that was it.

Jordan did not take things lying down and in the process she antagonized a good many of the men she worked with. They were basically jealous of her spunk, her appeal and her innate sense of digging out a story and when she did, they could not stomach her success. The fact that she did not get any encouragement or support from her family was extremely difficult to digest, especially from her mother who seemed to live and drift in another world. Jordan had lost her brother and with his death her mother and father seemed to be living in a cocoon excluding everyone including Jordan.

The story of Jordan and her success in this tough male dominated field was a very good story. Characterizations were spot on and the story lines were excellent.

The book was sent to me by Edelweiss.
Posted by Mystica at 7:15 AM

Yes this sounds good to me and even better the characterisation sounds good, essential in this type of novel.